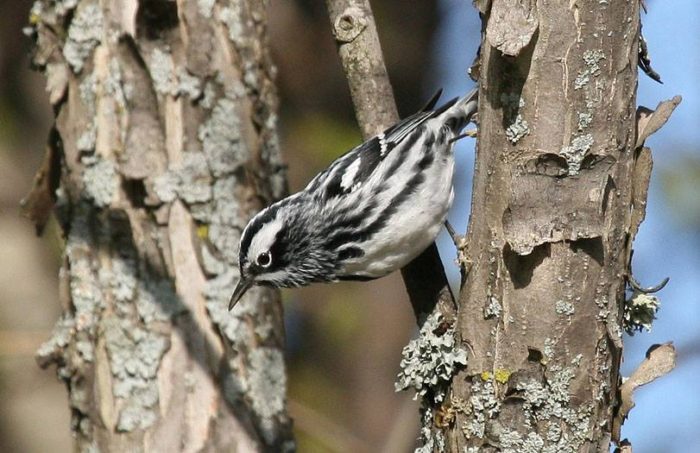 Breeding bird communities in forests of the western Great Lakes region are among the most diverse in North America, but the forest environment in this region has changed dramatically during the past 150 years. To address concerns about loss of biodiversity due to ongoing forest harvesting and to better inform forest planning, researchers have systematically monitored forest birds in the region for more than two decades. This report summarizes forest bird data collected from 1995 through 2011 in four national forests of the western Great Lakes region (the Chequamegon and Nicolet in Wisconsin and the Chippewa and Superior in Minnesota). Of 187 bird species detected, 127 nest in forest or woodland habitats. Population trends were evaluated by national forest for 98 of the forest bird species, and across all 4 national forests for 49 species. Numbers of most species were stable or increased within and across the national forests during these 17 years. Habitat analyses are presented for 123 forest bird species and are discussed in the context of concurrent trends in climate, land cover, disturbance, and forest structure. Results suggest that different migratory guilds showed different responses to the regional warming during this period. Eight species that were in decline or otherwise of special concern were selected to demonstrate how knowledge gained from analysis of their populations, habitat, and life history could supplement current literature to inform regional conservation management. Ways to improve or optimize the bird monitoring methods are suggested. This report is the most comprehensive compilation to date of quantitative information on the population trends, habitat use, and community assemblages of forest breeding birds of this region.