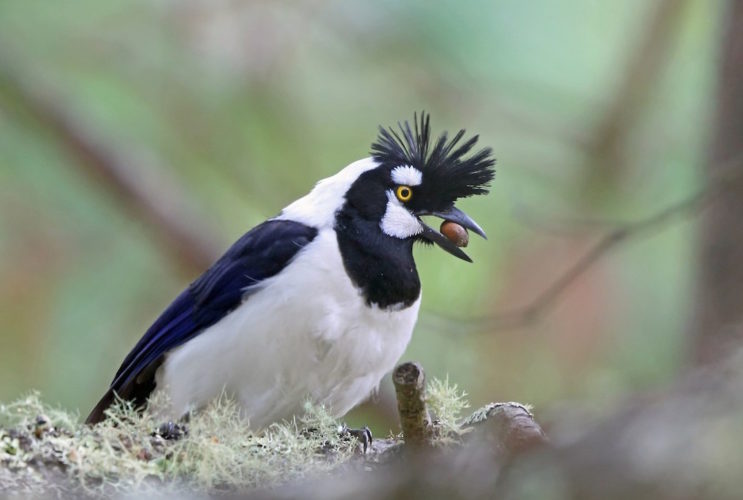 The Tufted Jay is one of 107 bird species endemic to Mexico. Tufted Jays are restricted to high-elevation pine forests in the Sierra Madre Occidental, which also supports large numbers of over-wintering migrants from western U.S. and Canada.

The main PIF partner in Mexico is the National Coordination of the North American Bird Conservation Initiative (NABCI) in the National Commission for the Knowledge and Use of Biodiversity, CONABIO, who has facilitated the participation of a large number of Mexican ornithologists, birders and other specialists, including government, academia and NGO’s in PIF and NABCI projects. Thanks to these collaborations, several goals have been achieved during the last decade, including:

Other important achievements for bird conservation in Mexico include: