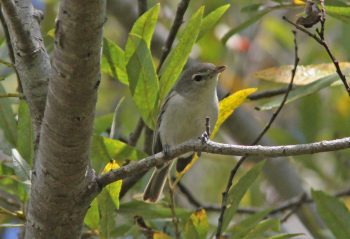 The endangered Least Bell’s Vireo was once common in San Diego and California’s Central Valley until habitat loss and other threats propelled their decline. Multiple efforts including riparian habitat restoration work by River Partners have helped California’s breeding population of Least Bell’s Vireos rebound from about 300 breeding pairs in 1986 to about 2,500 in 2004. Read the full article to learn about the restoration efforts, challenges facing the species, and hope for the future.