Although we have made significant progress since 2004, many landbird species continue to exhibit alarming population declines. The steepest recent declines are seen in grassland birds, species of aridland habitats such as sagebrush and desert scrub, and forest species dependent on specialized structural features or natural disturbance. The 2016 Landbird Conservation Plan introduces new metrics of conservation urgency, which indicate that the window for reversing declines and preventing endangerment is narrower than we thought. Of 86 PIF Watch List species, 22 have already lost at least half of their population in the past 40 years, and are also projected to lose an additional 50 percent of their current population (“half life”) within the next 40 years.

For six Watch List species, this “half-life” window is fewer than 20 years: 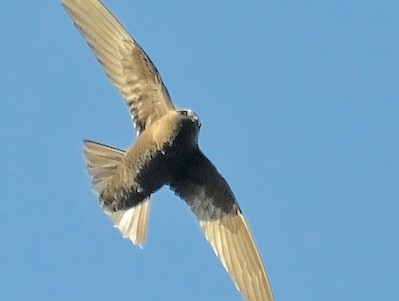 Black Swift is one of many steeply declining aerial insectivores, with an estimated 94% of its population lost since 1970. 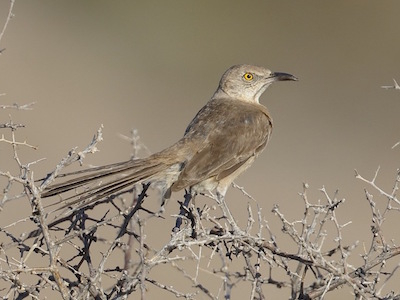 Bendire’s Thrasher is highly threatened by urban and agricultural expansion in the desert Southwest. 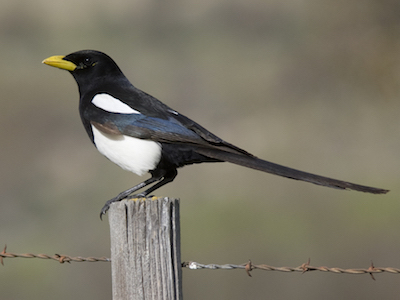 Yellow-billed Magpie has been hard hit by West Nile Virus within its small California range. 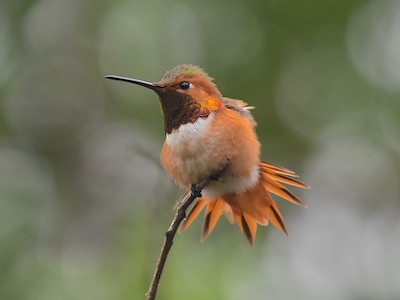 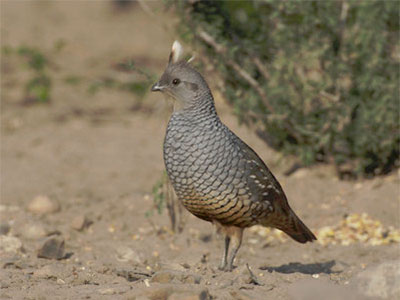 New to the PIF Watch List, Scaled Quail is threatened by loss and degradation of arid grassland habitat. 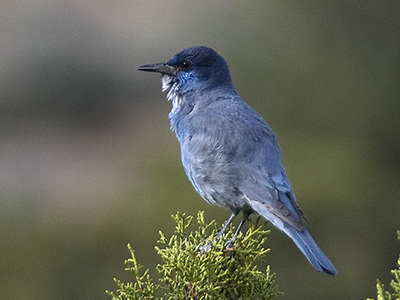 Reversing declines of Pinyon Jay can best be achieved by improved management of pinyon-juniper woodlands on public lands.

While the Endangered Species Act and Species at Risk Act remain the primary line of defense against extinction in the U.S. and Canada, proactive conservation is the most effective way to keep other Watch List species from needing Endangered list protection. The daunting challenge of conserving landbird populations can only be addressed through strong and sustainable partnerships among the public, private, and industrial sectors. The 2016 Landbird Conservation Plan provides serious recommendations for conservation delivery that can and must be addressed now to prevent the loss of our most vulnerable landbirds.