The Chimney Swift is a familiar, but rapidly declining, aerial insectivore in many cities of the eastern North American. The decline is estimated at 67% since 1970 and another 50% of the current population (i.e. half-life) could be lost in the next 27 years. The breeding range of this species spans across central and eastern North America; from southern Saskatchewan, south through Texas and east to the Atlantic coast. This species nests in cavities (e.g. hollow trees), but benefited from the creation of artificial nesting structures since the arrival of Europeans, whose chimneys mimicked natural cavities. Today, Chimney Swifts commonly nest or roost in chimneys or similar available structures in urban and suburban areas. They can also be observed near lakes and rivers, where the aerial prey are abundant.

The major threats for the species are residential and commercial developments, which destroy nesting sites, human disturbance at nesting and roosting site, decline of prey availability and climate change.

Chimney Swifts are long-distant migrant. They migrate through Mexico and Central America to reach the upper Amazon basin, in Peru, northern Chile, northeastern Ecuador and northwestern Brazil. During migration, they will fly over forests and open areas, and roost in chimneys in urban and suburban areas. River corridors also seem to be an important habitat during migration, since surveys showed that they follow these corridors more intensively while migrating. Winter habitats of this species are not well known. The species uses open terrain, but requires roosting sites such as chimneys, churches and caves. It has also been observed in riparian and tropical forests, on farmland, urban and suburban areas.

Participate to the World Swift Day

Keep the opening to your chimney free of any obstructions. Grills and caps should be avoided

If your chimney has previously been used by swifts, keep it, even if it is no longer used for heating 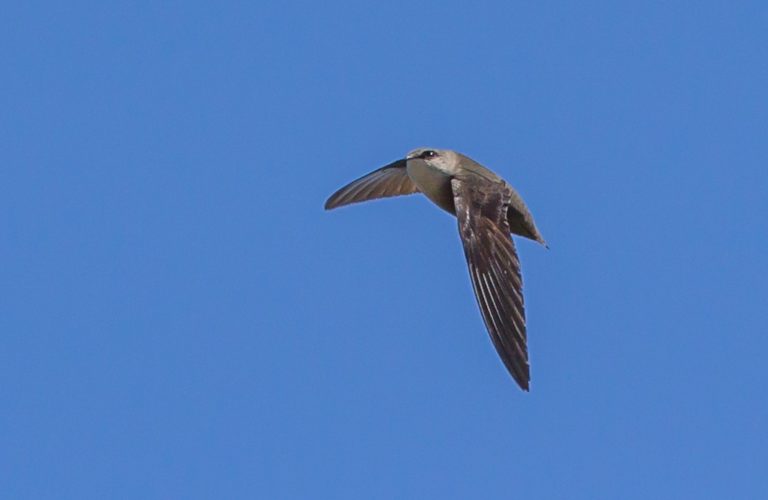 The Chimney Swift is a good example of a common bird in steep decline. Although the species is still common in many urban areas, it has declined by 67% since 1970 © Lawrence M. Johnson (https://www.flickr.com/photos/117800205@N05/) 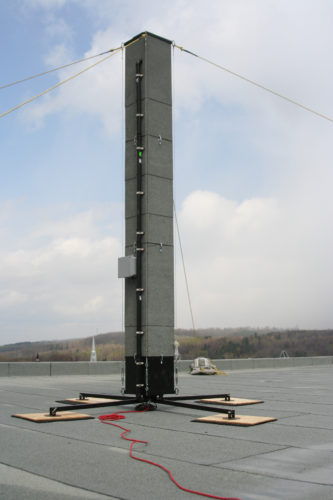 Artificial chimneys are installed to create roosting and breeding sites for the Chimney Swift in urban areas to replace old brick chimneys which tend to disappear or be sealed off. ©Jean-Sébastien Guénette
© Copyright 2023 Partners in Flight. All Rights Reserved. Designed by My Digital Nature.