The Blackpoll Warbler undertakes one of the longest migration among small North American songbirds. This species breeds at northern latitude across the boreal forest of Canada and the United States (i.e. Alaska) and winters in northern South America (e.g. Brazil, Colombia, Venezuela). It also breeds at high elevation in subalpine conifer forest in eastern Canada and northeastern USA.

The southbound migration occurs over the Atlantic Ocean, which means individuals need to store sufficient fat resources and double their body weight to travel multiple consecutive days non-stop and complete an 8,000 km journey to South America.

Blackpoll Warblers generally nest in black spruce and tamarack forests, but can also be found in alder or willow thickets, particularly in the western parts of its range, and fir forests in subalpine habitats. In South America, they are found in lowlands and second-growth forests (usually below 3,000 m) as well as coffee plantations.

The Blackpoll Warbler is a common bird of concern because it is experiencing sharp declines. It has declined by 92% since the 1970s and its half-life is estimated at only 16 years, which is relatively short. Although reasons for this decline are unknown, this species faces several threats throughout its migration route including habitat degradation of its wintering grounds, collision with structures and extreme weather events.

Protect breeding habitat such as boreal forests and coniferous forests

Support research and monitoring projects, such as the State of Mountain Birds 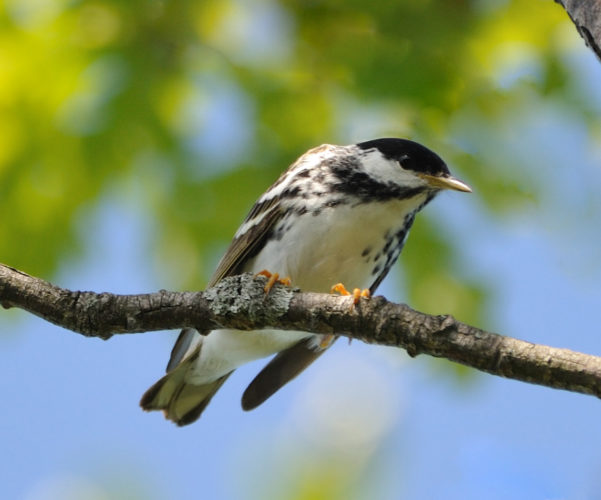 Blackpoll Warbler is one of the longest migrating warbler, travelling up to 8,000 km to its wintering grounds in South America. © Charles Francis 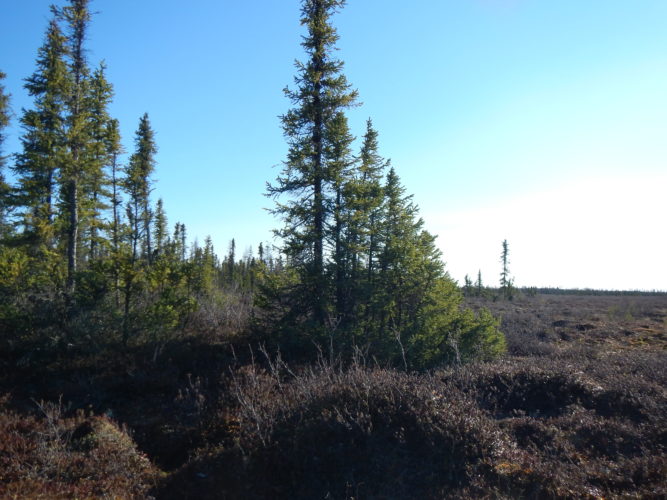 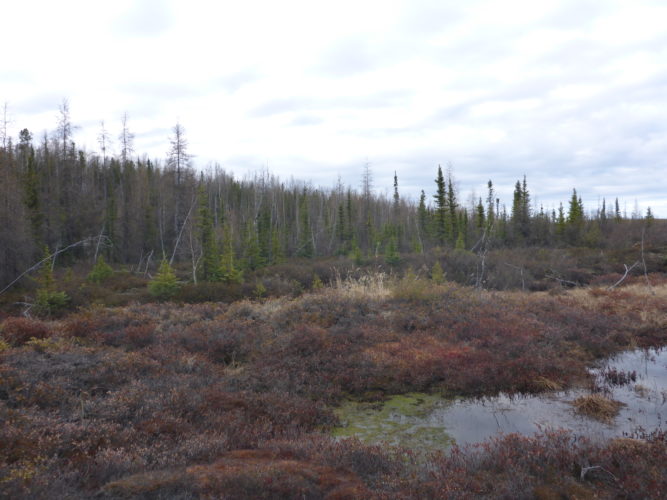 The Blackpoll Warbler breeds in spruce and tamarack forest (here in Northwest Territories, Canada), but also in subalpine conifer forest at high elevation in eastern Canada and northeastern USA ©Amélie Roberto-Charron
© Copyright 2023 Partners in Flight. All Rights Reserved. Designed by My Digital Nature.