The Canada Warbler inhabits shady forest undergrowth year round, making this species vulnerable to forest loss. It spends the majority of the nonbreeding season in northern Andean forests, which are among the most threatened in the world, having experienced a 90% loss due to agricultural expansion (cattle, coffee, coca) and fuel wood production. On the breeding grounds, dense deer (Odocoileus virginianus) populations have resulted in over-browsing of the shrubby layer that Canada Warblers prefer. Additional potential threats include habitat fragmentation from energy development and habitat desiccation from land draining and climate change.

Full life cycle Conservation Action Plans have recently been developed for the Canada Warbler for both the breeding and nonbreeding seasons. Overall, habitat loss in the Andes appears to be the most critical threat, however shade grown, bird friendly coffee may be a a major part of the solution. Information gaps remain, especially understanding the nuances of habitat selection on the breeding and nonbreeding grounds, as well as understanding why eastern populations are declining at a faster rate than others.

The Canada Warbler is listed as threatened in Canada under the Species at Risk Act and as a Species of Greatest Conservation Need in nearly every state where it breeds in the US. The Canada Warbler International Conservation Initiative is working to understand steep population declines and address threats such as habitat loss in the northern Andes of South America. © Jeremy Meyer/U.S. Fish and Wildlife Service 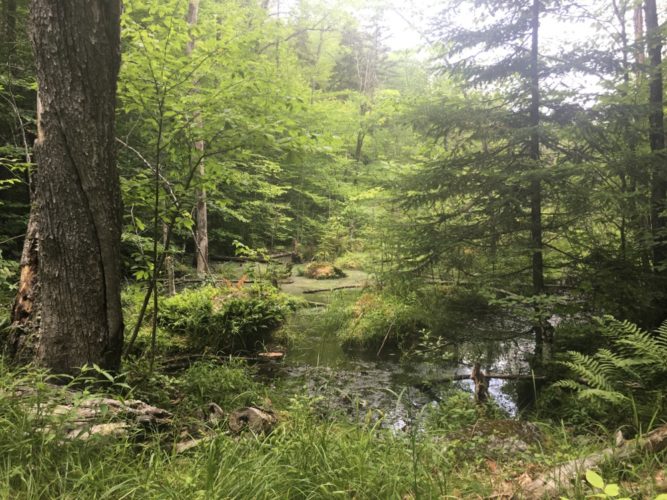 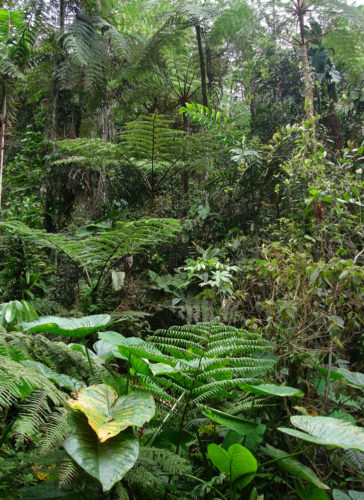 In winter, Canada Warblers are most numerous along the lower slopes of the northern Andes, in the dense understory of cloud forest and in bird-friendly shade coffee plantations. Cerulean Warbler Reserve, Colombia. © Ken Rosenberg
© Copyright 2023 Partners in Flight. All Rights Reserved. Designed by My Digital Nature.