The Eastern Whip-poor-will is heard more often than it is seen, but its distinctive and crepuscular call (“whip-poor-will! whip-poor-will! whip-poor-will!”) is unmistakable. During the breeding season, the Whip-poor-will occupies most of the Eastern United States, from southern Canada down to the northern portion of the Gulf States (Mississippi, Louisiana and Georgia). Its northern limit extends into central eastern Saskatchewan. Its breeding habitat is deciduous or mixed forests with open areas such as sand or rock barrens, regenerating forests or other disturbed forests. The forest structure appears more important than its species composition.

The overwintering range includes Florida and coastal areas along the Gulf of Mexico, eastern Mexico and south to Guatemala and Honduras, but the southern portion of wintering range of the species is poorly studied. The winter habitat is similar to the breeding habitat; mixed wood and broadleaf evergreen forest with open areas.

This species has decline of 69% since the 1970s. Reasons for this decline are unknown, but threats include habitat loss, decline in insect abundance due to pesticides, predation by cats and raccoons and collision with vehicles.

*** indicates insufficient or unreliable data to calculate a regional long-term change or half-life estimate.
(B) indicates the region supports a significant breeding population of this species.

(W) indicates the region supports a significant wintering population of this species.

Report your observation to eBird

Participate in a monitoring project: 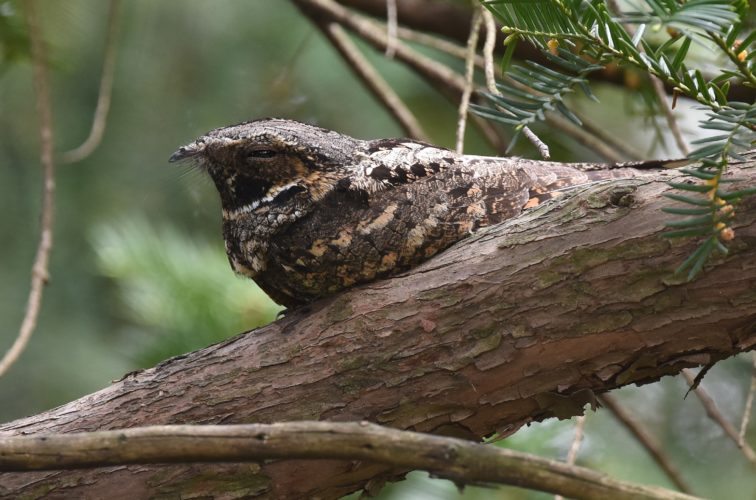 Eastern Whip-poor-wills feed by catching insects in flight. Their decline (69% since the 1970s) is likely due to habitat loss and, like other aerial insectivores, to a decrease in prey abundance in relation to pesticides use. © Andy Reago & Chrissy McClarren (https://www.flickr.com/photos/wildreturn/) 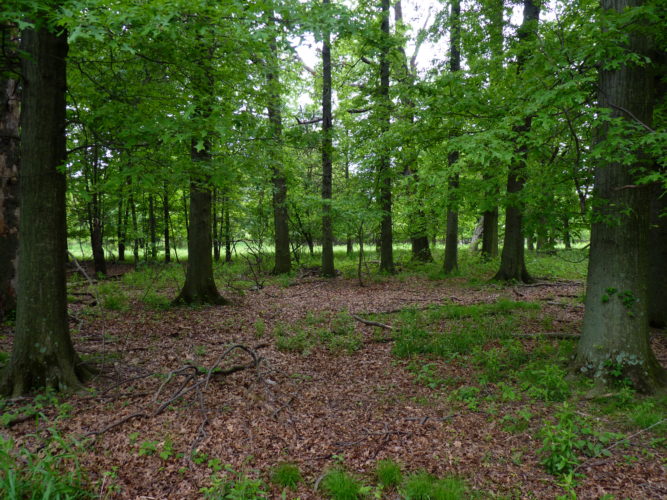