The Whiskered Screech-Owl is a montane species, not typically found below 1,000 m ASL (3,300 feet), with most of its range in Central America. It is resident on slopes and in highlands from Nicaragua north (though not contiguously) through western Mexico to southeast Arizona and southwest New Mexico. At least in the northern parts of its range, it is associated with pine-oak forests and riparian forests in canyons. In the southern portion of its range, it also uses other habitats including tropical dry forest and cloud forest.

Although the Whiskered Screech-Owl is abundant in good habitat, may have expanded its range in New Mexico, and despite the fact that its population is not well tracked, there are concerns that it is now experiencing declines. With its small population size in the U.S.A., it is considered a PIF yellow watchlist species. Changes to forest habitats, urbanisation and perhaps the impact of climate change in montane habitats are considered threats to this species’ survival. 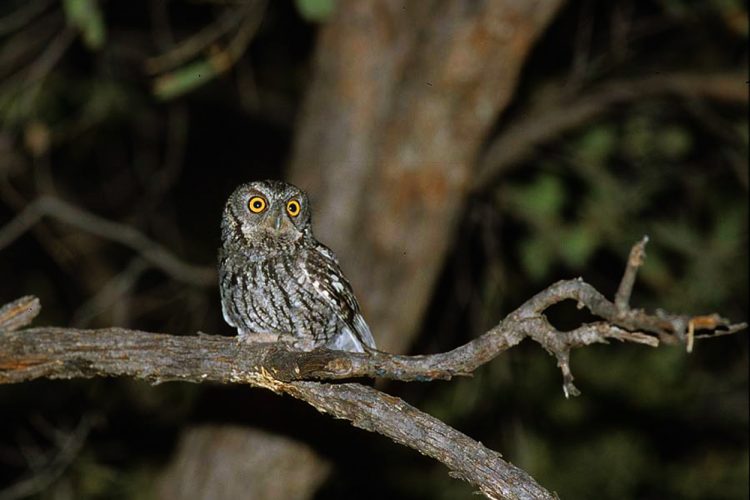 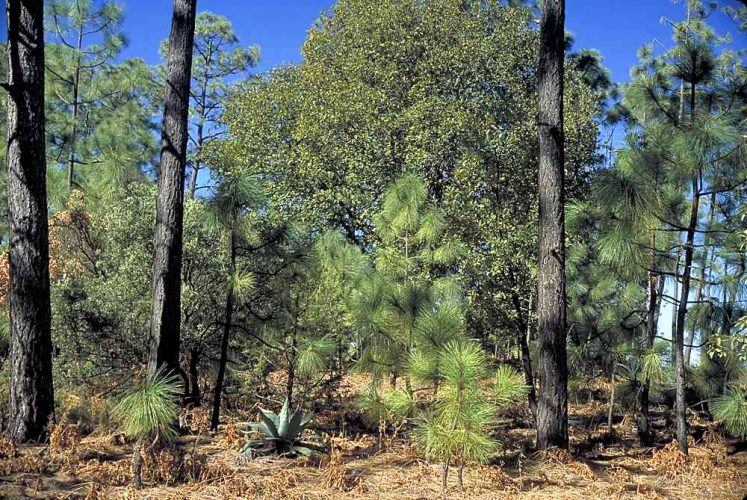