Archives for University of Massachusetts 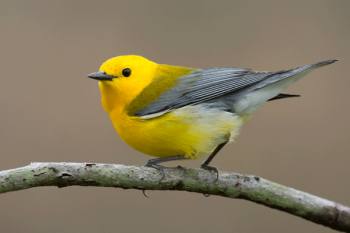