Terra Peninsular is the 2020 recipient of the Group Partners in Flight Stewardship Award. Join Mirna Borrego Lazalde as she describes one of their most influential projects to connect the community with birds and habitat, the San Quintín Bay Bird Festival. 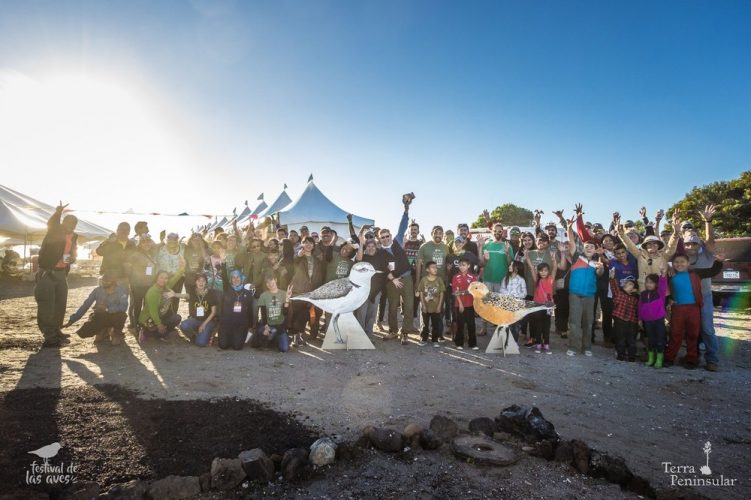 Among the wetlands, coastal scrub, and volcanoes of Baja California, Mexico, there is a special community. San Quintín is a place where bird migration is celebrated, women support management actions, and young people are part of a nature photographers club. The San Quintín Bay Bird Festival provides many people with their first experience birding and learning about their environment. It is an opportunity to share a collaborative and memorable community experience by seeing the conservation work of Terra Peninsular firsthand.

Terra Peninsular is a Mexican civil nonprofit association dedicated to environmental conservation in Baja California. It was founded in 2001 in Ensenada by a group of conservationists and scientists concerned with protecting and conserving the natural ecosystems and wildlife of the Baja California Peninsula. The San Quintín Bay Bird Festival has been held since 2015 to promote the protection of birds in the Bay of San Quintín, and to celebrate the arrival of more than 25,000 migratory birds.

Activities related to birds and nature, such as hiking, bird watching tours, boating and photography take place at each festival. The festival involves the community, schools, and artists, which has allowed the creation of a growing network of muralists, designers, illustrators, musicians, and teachers who have helped us to communicate and tell stories about the importance of nature through education and art. We also want the bird festival to favor the socio-economic development of the town. Through sales of food and handicrafts, there is a growing demand for hotels and tourism services. 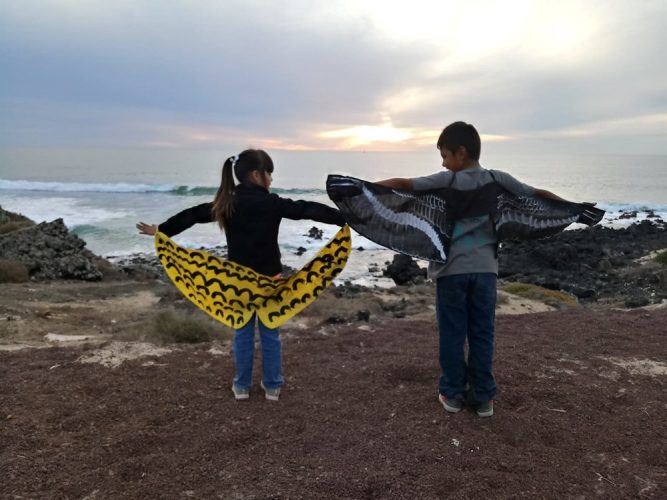 The natural habitat of San Quintín provides shelter and food to thousands of birds, and is unique in Baja California for its wetlands, sandy beaches, marshes, and extinct volcanoes. San Quintín Bay is an important site along the Pacific Migration Route, which consists of different places where birds stop to rest and feed during migration. It is internationally recognized as a Wetland of International Importance under the Ramsar Convention. In 2008, it was also designated as part of the Western Hemisphere Shorebird Reserve Network (WHSRN), and it is an Important Bird Area (IBA). 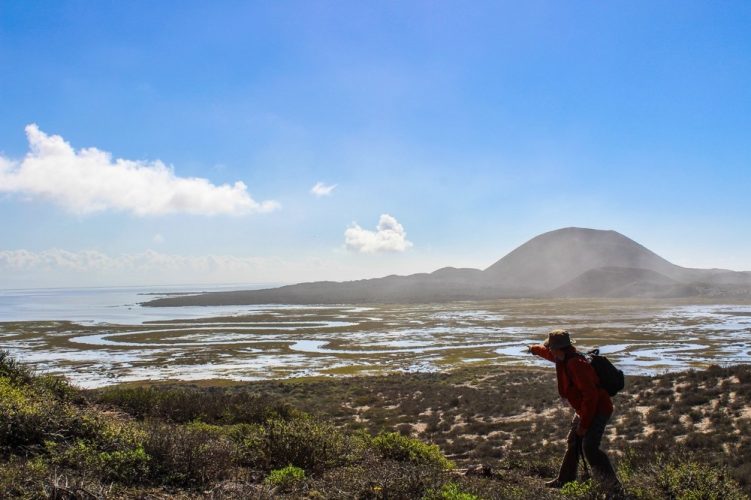 More than 300 people participated in the 2019 festival, coming from San Quintín, Ensenada and Tijuana, but we also received visitors from the United States (from Alaska, California, New York, and Washington). The program of activities included a collective art exhibition, talks and speakers, film screenings, and a toast for migration. As far as outdoor recreational activities, we explored the habitat of birds with interpretive walks to learn about the diversity of endemic plants in the region and their relationship with the ecosystem, as well as identified resident bird species, creating a large checklist of Californian birds. We meditated, contemplating in an introspective way the relationship we have with the natural environment. We celebrated with the community through a great party in front of the sea. We offered environmental education activities, released a bird in captivity, and danced to the sound of Mexican folklore while enjoying an exquisite seafood made by local communities.

Terra Peninsular is committed to the conservation of the natural spaces of the Baja California Peninsula, and to the communities that depend on its existence, allied in the tireless struggle to preserve the unique natural beauties of this land. We hope that the festival will become one of the most important nature celebrations in Baja California and Mexico.