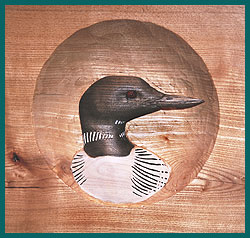 Do you know someone who has made exceptional contributions to landbird conservation? Nominate an individual or group for a Partners in Flight Award!

Partners in Flight Awards recognize exceptional contributions to the field of landbird conservation in the Americas. Nominees will be considered who have significantly furthered the mission of Partners in Flight and its goal of protecting priority migratory and resident landbirds and their habitats. To be eligible, projects or activities must have been initiated after 1990. Nominees will be evaluated in five award categories: Leadership, Investigations, Public Awareness, Stewardship, and the David N. Pashley Lifetime Achievement Award.

Nominations will be reviewed by the Partners in Flight Awards Committee. The Committee reserves the right to reassign a nomination to a different category from which it was initially submitted.