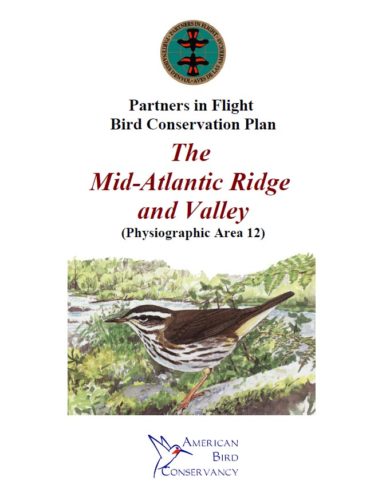 Much of the lower valleys are in agricultural production or urban development. Human populations are relatively sparse throughout the physiographic area and are largely confined to the larger valleys. Suburban and second-home development is rapidly encroaching from large urban centers to the East. Timber extraction has been a major activity throughout the history of this region, and it continues to be important on both public and privately owned forest lands. Extraction of minerals, oil and gas, and coal are also important land uses throughout this region. At present, one of the most important disturbance factors affecting forested habitats in this region is the prevalence and spread of native and exotic insect pests and disease. Beginning with American chestnut blight, a series of such elements threaten the integrity and health of Appalachian forest ecosystems.