The tiny and secretive Flammulated Owl is unique in a genus all of its own and unusual in that its diet is almost exclusively insects. It nests in coniferous forests such as ponderosa pine and mixed forests in western North America from southern British Columbia to northern Mexico. This owl is highly migratory and winters in forests from western Mexico to El Salvador. In addition to its reclusive nature, as an insectivore, the Flammulated Owl arrives on its breeding grounds well after most other owl species have begun nesting and is therefore not well covered by existing nocturnal surveys. The PIF Western Working Group established a targeted survey in 2010 to address this knowledge gap. The Flammulated Owl is a PIF yellow watchlist species and has been listed as Special Concern in Canada since 2003, in part because it is considered susceptible to habitat change through timber harvest, fire suppression and other factors. Pesticides, herbicides, pollutants and climate change could also conceivably have subtle (non-lethal but still negative) impacts on this owl.

Management Plan for the Flammulated Owl (Otus flammeolus) in Canada 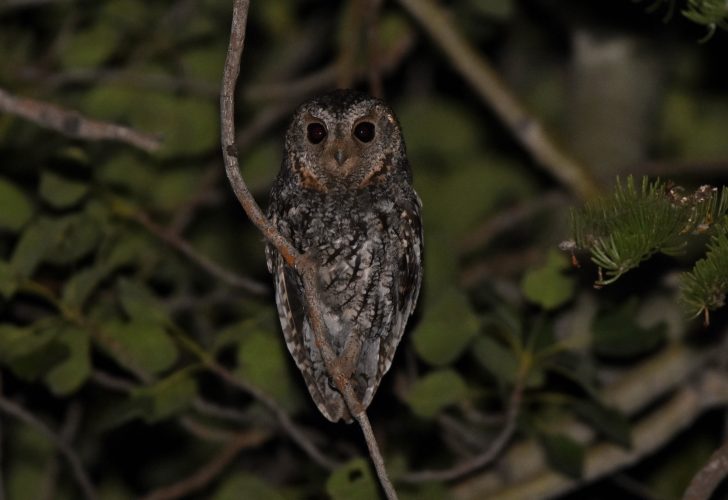 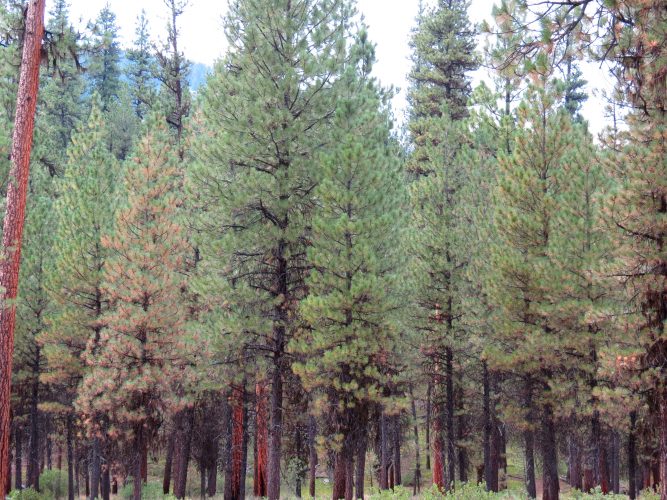